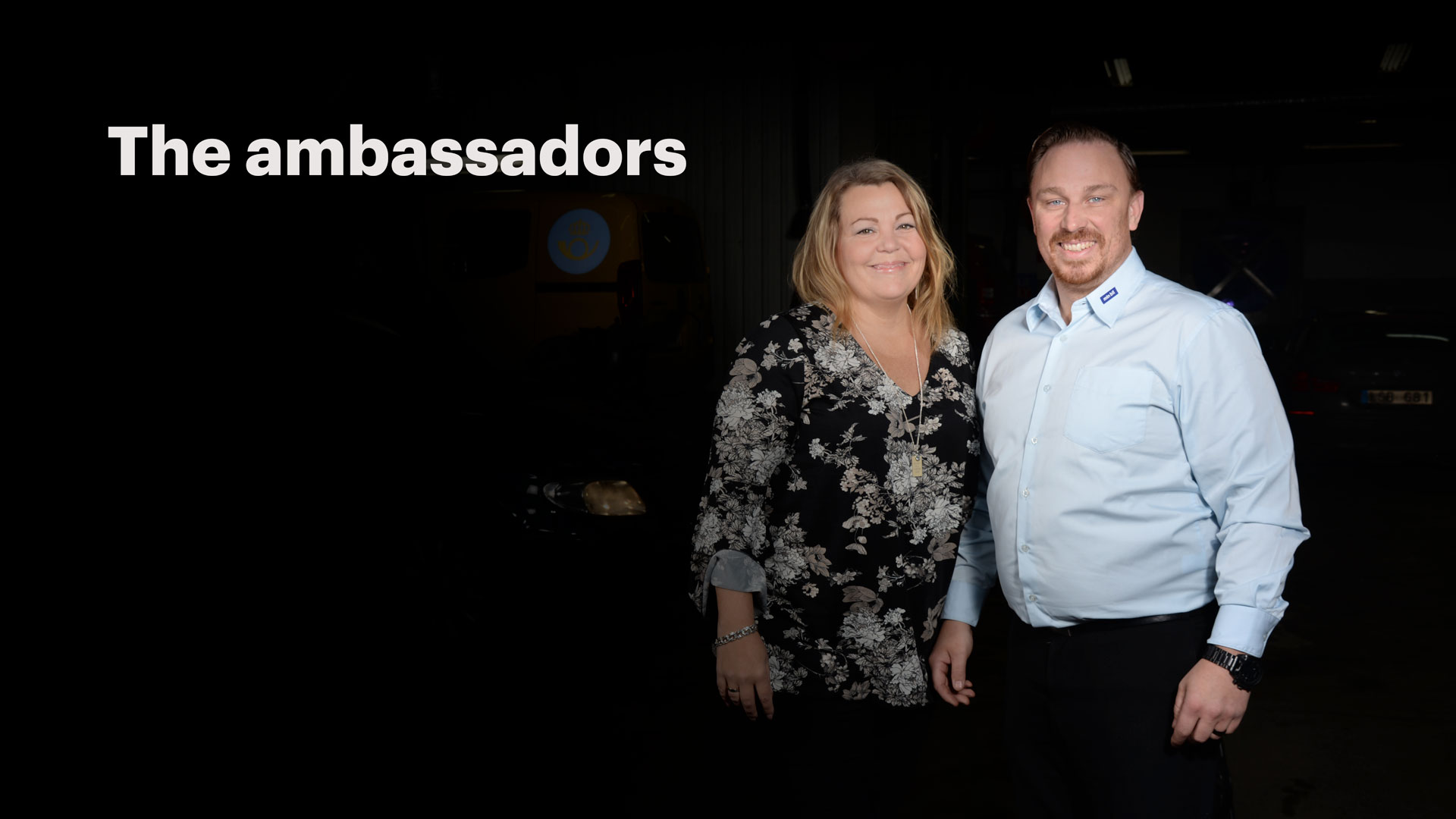 “Welcome! You’ll have to excuse my voice, I’m recovering from bronchitis.”
Min Bil’s Market Manager, Camilla Henriksson, is temporarily equipped with something approximating Bonnie Tyler’s voice when she greets us at the reception desk. We are at her and her partner Mickael Persson’s office in Täby. They have another four state-of-the-art and fresh facilities in the Stockholm area with a total of 45 employees. This workshop with its associated car hall is the newest procurement, and therefor demands the most attention. Preparing for of our meeting, I have jokingly demanded that Mickael will dress up in his best shirt for the photosession. “It was actually good you reminded me. I might as well have been in fatigues today.”

Life as an entrepreneur means that you rarely have the luxury of occupying just one title . It may say CEO on Mickael’s business card, but he started out as a mechanic and still joins his staff when there are courses. And if nothing else demands his attention, you’ll find him on the floor working side by side with his employees.

There is generally no real hierarchy within Min Bil. Camilla is taking part and making decisions as much as Mickael. “The title is usually more important for outsiders. People seem to be confused if they can’t put you in a compartment,”she says.

At the time of our meeting, Min Bil has been a part of Autoexperten for just over half a year. Preceeding the new cooperation they partnered with MECA for eleven years and the change was a decision that was considered for a long time. Discussions between the companies had been going on with various intensity over the years.

How does the transition feel?
“I must say that the feeling is we should have done this sooner,” says Mickael. “We feel more harmonious and the annoyances with our former supplier have been replaced by great job satisfaction. We are licensed to eleven car brands and several of them encouraged our transition from MECA to Autoexperten.”

Can you concretize what differs from what your former partnership?
“When we need help, we get it right away. If we need to get a rush delivery, it’s arranged without fuss. On the whole, everyone is very solution-oriented and focuses on the retail customer,” says Camilla.

Mickael replies: “It’s the human values ​​that make the big difference. You can tell that there is a genuine care within the organization. Whoever you talk to, there are no problems, there are only solutions. ”

Camilla: “More than anything, I reacted when they told us that ‘the deal isn’t done for us until the part is in the car, and the customer has paid and driven off. We are not profitable unless the workshop is profitable.'”

You were already a well-established brand and had an existing customer base. How important was it to keep your name and your own customer database?
“Those were a few of the cornerstones when we sat down and negotiated,” says Mickael. “And Autoexperten were insistent that we keep both. With our previous partner we had to fight for our customer database. ”

Already, all of Min Bil’s facilities have been accredited Autoexperten work shops, and we touch on the hot topic of the new Swedish regulation system, Approved Automotive Workshop. It turns out they have more than just a general knowledge of the subject.
“We were one of four pilot workshops,” says Mickael. “Camilla wrote a manual for Min Bil, and when they reviewed us, they liked the material so much that they built the official manual on it.”

There are many workshops that more or less fear the Approved Automotive Workshop regulation.
“There is no need to worry. It’s really just about common sense. I would think most people are already acting accordning to the regulations, it’s just about documenting the work,” are Mickael’s comforting end words. 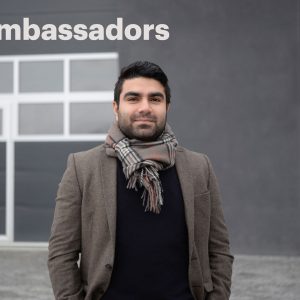 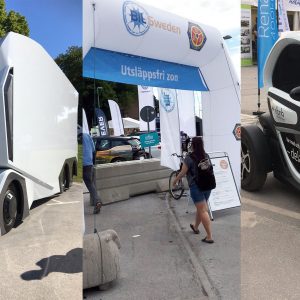 Thoughts on sustainability from Almedalen 2017 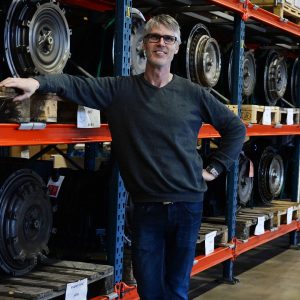 The green option for heavy traffic 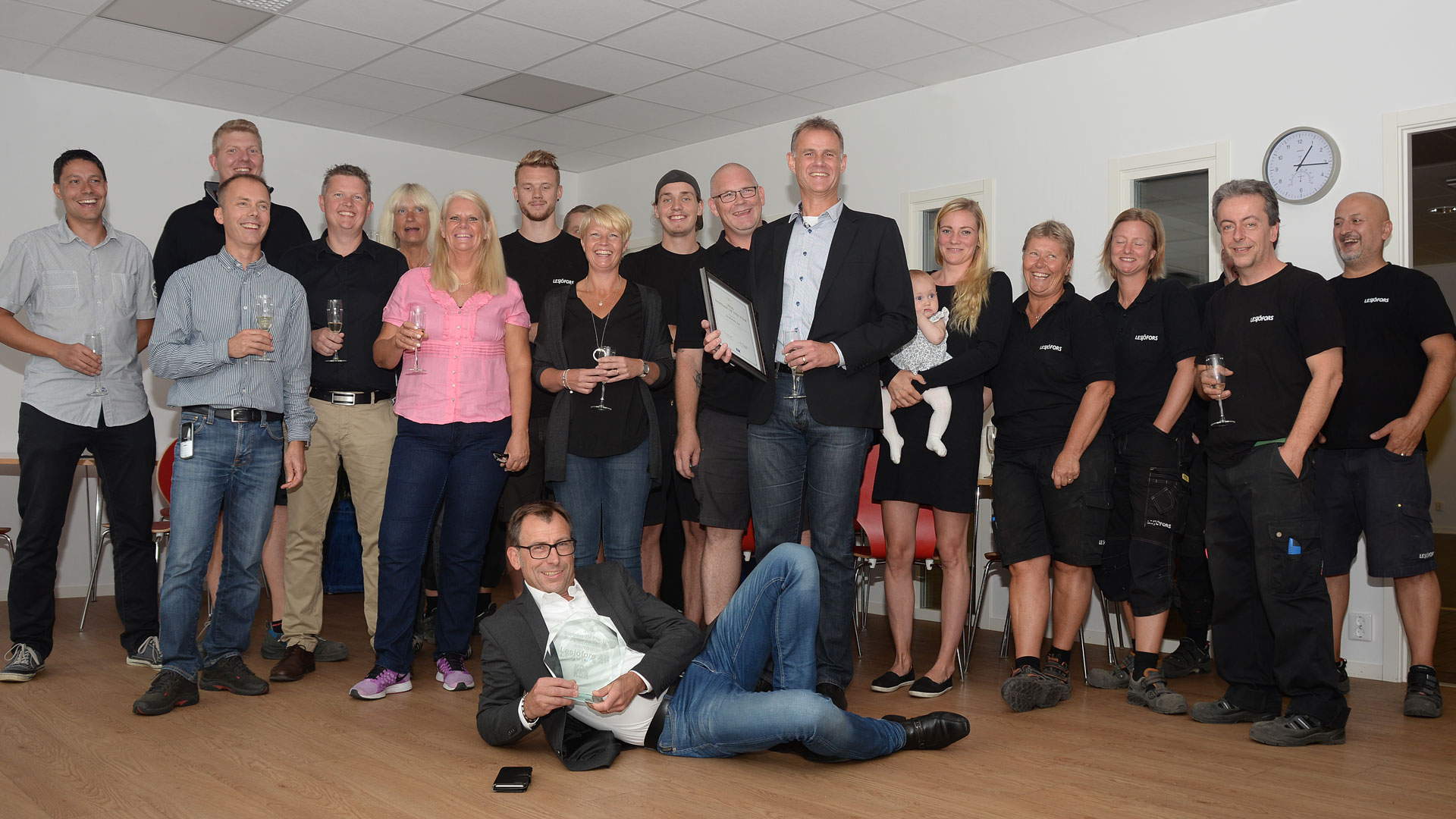